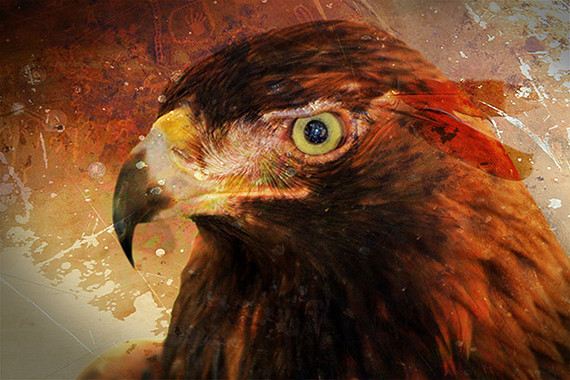 Update February 21: While the tally is still being officiated, turnout and vendor sales are being called an easy record.

NBC News 2 has a short video on the matter you can catch here as does ABC News 4.

And who doesn't like watch dogs race and jump in the water? The Dock Dogs competition once again proved popular — videos at Live 5 News and NBC News 2, and photos at The Post and Courier.

There was a also a scare when a falcon from the Center for Birds of Prey flew away from its owner, but it was successfully recovered. The Post and Courier has the story on that.

First reporting: The Southeastern Wildlife Exposition returns to Charleston for its 29th year running this weekend.

An estimated 40,000 attendees will descend upon the area this Friday, Saturday and Sunday for the annual celebration of all things nature. Along with the SEWE crowd comes art exhibits, demonstrations, competitions, presentations and a plethora of other events.

If you're a SEWE first timer, it's worth checking out this official video about the festival. If you're a veteran who is ready and rearing to go, a three-day pass is $40 and a one day passes are $20 each (Fri. or Sat.), $10, Sunday. Children under 10 are free with a ticketed adult. All types of tickets may be purchased online.

Don't forget, this Friday, from 6 to 8 p.m. is the third annual SEWE King Street Stroll, where King Street celebrates SEWE artists with receptions, demonstrations and great late night shopping. For more details on each event and artist, visit www.kingstreetstrolls.com.

The Charleston City Paper has a solid SEWE guide that connects you with the official event listing for the weekend as well as article highlighting a handful of the festival's exhibits and exhibitors.