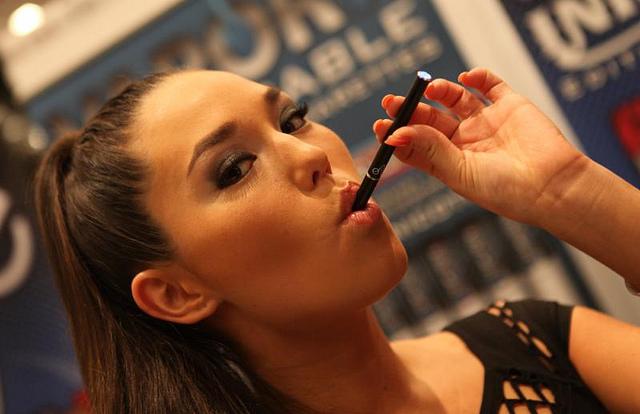 This past Wednesday, March 6th, a bill was approved in Columbia that would add e-cigarettes to the law that makes it illegal to sell tobacco products to minors.

To be clear however, there is no tobacco in e-cigarettes, just the nicotine. According to the report on WMBF News, "House Majority Leader Bruce Bannister of Greenville says he has no evidence that teen use is a problem yet." but he states that he has received calls from concerned parents.

We spoke with Joe Battista, owner of the iVape store, an e-cigarette lounge located in Longs, and when asked about the new bill Battista says, "I'm all for it." he goes on to state that, "we already ID and regulate sales so that minors can't purchase it, even without government regulation." Additionally, we stopped at several gas stations and asked clerks if they asked for Identification from folks purchasing e-cigarettes, most said yes, while the rest said that no one looking under the age of 25 have asked about them.

Battista just hopes that there isn't any wording that would lead to any type of e-cigarette ban, an on going issue in parts of the country -which you can learn more about here.

Read more about the bill, currently heading to Judiciary Committee, over at WMBF News. Check out iVape's website for more info on e-cigarettes (and perhaps kick the smoking habit) and like them on Facebook.