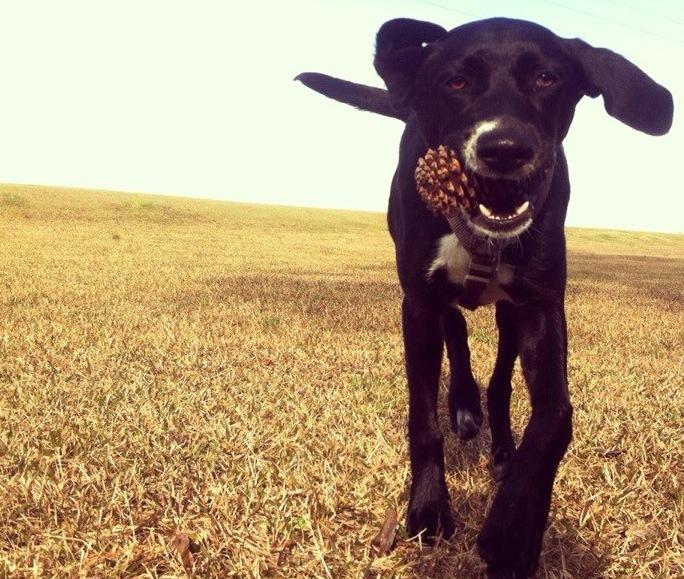 The dogs in Conway have long dreamed of wide open spaces and a place to call their own. So, local couple James and Nora Battle nominated the historic South Carolina town in PetSafe’s 2013 Bark for Your Park contest, where online voting began today.

PetSafe, a leading innovator in pet behavior and lifestyle solutions, invited all U.S. communities to participate in the third annual “Bark for Your Park” contest on May 1. One city will be awarded $100,000 to build a local dog park and four other pet passionate finalists will receive $25,000.

“We’re happy to help facilitate the city of Conway’s nomination for the PetSafe ‘Bark for Your Park’ contest. Conway has grown leaps and bounds over the past several years, and it’s our belief that a dog park would be a fantastic amenity to Conway residents, both canine and human,” said Nora Hembree Battle.

“Beyond being a great place to exercise and socialize dogs, dog parks are the perfect place for owners to meet other people with common interests,” said Battle, “The love people share for their pets reaches beyond many economic and social barriers we typically see and helps to foster a sense of community—something that’s important to us. Conway leaders have been wonderful to work with so far, and we have high hopes moving forward.”

Now that Conway has been nominated, the city will need to foster and demonstrate its community and civic leaders’ support. As they determine the 15 Finalists, PetSafe will review the availability of land and civic leaders’ support. Citizens will also be able vote every day to help their city move forward in the contest. These votes will also be counted to pick the Finalists. For the best chance to become a finalist, Conway will need to excel in all three categories.

For the first month of the contest, the Battles are asking Conway area residents and Grand Strand area dog park supporters to vote for Conway every day at www.petsafe.net and on PetSafe’s Facebook page. Supporters are able to vote twice, once on their website and once on their Facebook page, every day. The Battles are also encouraging supporters to check out The Conway Dog Park Project on Facebook, a page they started to help keep those interested in the contest informed on local efforts.

For more information about the PetSafe “Bark for Your Park” contest and more ideas on how to get involved, visit www.petsafe.net/barkforyourpark or check out PetSafe on Facebook.