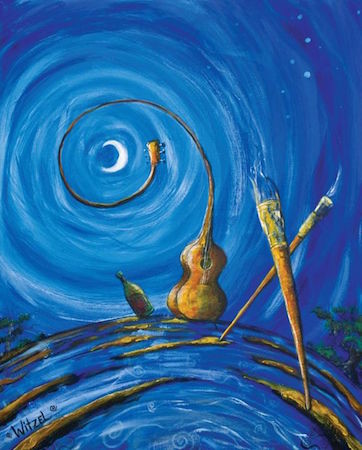 The Pawleys Island Festival of Music and Art has been awarded a Regional Touring grant by Atlanta-based South Arts. The grant will support, in part, the upcoming performance and educational activities at Carvers Bay High School presented by the Annie Moses Band.

“We ere delighted to learn of our selection,” said Delores Blount, Festival Director. “A number of well-deserving organizations applied for Touring Grants.” According to a South Arts spokesperson, the Pawleys Island Festival of Music and Art was one of less than 100 organizations to be awarded funding.

Slated for the 2014 Festival, the Annie Moses Band will perform on October 10 to an anticipated packed house. The award-winning group of Juilliard-trained musicians and songwriters are known for their innovative sound and musical diversity. Formed in 2002, they have delighted audiences around the world with numerous performances on PBS and on stages ranging from Carnegie Hall to the Grand Ole Opry.

About the Pawleys Island Festival of Music & Art

The Pawleys Island Festival of Music & Art, held at The Reserve Golf Club of Pawleys Island, is a 501(c)(3) non-profit organization which features two weeks of cultural entertainment and musical performances including a Wine Festival that serves as the event’s primary fundraiser.

For a complete schedule of this year’s performances and for tickets, visit www.pawleysmusic.com or call 843-626-8911.