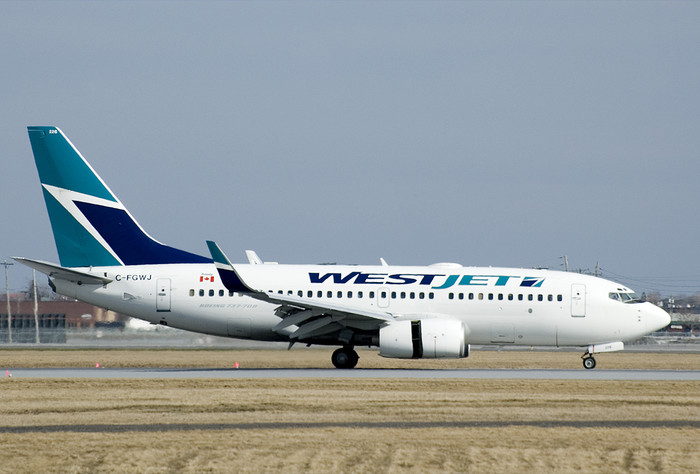 Horry County is on track to owe $570,000 to the Canadian airliner WestJet due to a lackluster first year for twice-weekly flights from Toronto to Myrtle Beach, but a survey that was taken by the Myrtle Beach International Airport showed that nearly 2,000 first-time visitors to the Grand Strand made an estimated $6.6 million impact on the economy.

In May, WestJet began serving the Myrtle Beach area through an agreeement that will run through Oct. 23. In the agreement which is called a Revenue Guaranty Agreement, it ensures that the carrier receives a 15% profit on operations that are directly related to service on WestJet to Myrtle Beach International Airport for a six month period and with a maximum exposure to the county not to exceed $1 million.

Based on internal forecasting by the Horry County Department of Airports that was released today, it is projected that WestJet would be owed $570,000 by the county under the agreement. The official amount that will be due to WestJet will not not be available until late December 2013, according to a county press release.

Based on passenger numbers that were reported to the airport by WestJet, the airline has flown over 3,200 passengers to the Grand Strand between May and August of this year. In August the airline flew more people to the market than any of the previous months; almost 1,060 passengers.

Hop over to The Sun News  or  WPDE, My Horry News or WBTW to read the full story