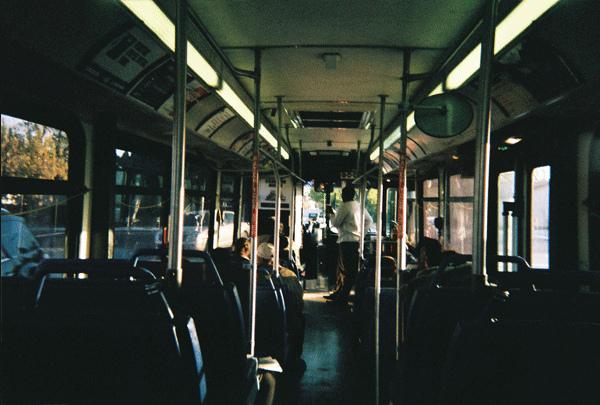 CoastRTA could see it's funding being cut next if it the makeup of it's board of directors doesn't change according to an  Wednesday, Jun 19 article on the My Horry News website.  On Tuesday the 18th the Horry County Council voted to withhold 25 percent of the agency’s annual county allocation or about around $268,000. until leader at Coast can show that they are beginning to persuade state lawmakers to change the current South Carolina policy that determines the representation on Coast’s board.

Leader of Horry County contend that the county shouldn't have to contribute so much to the bus service (a little over $1 million annually), while communites that  provide no funding to the agency have the representation on the Coast board.

“We have people that have no skin in the game spending our money,” -county councilman Gary Loftus.

Loftus is also the only represenative of County Council on Coast Board.

During the council meeting on Tuesday, Coast CEO Myers Rollins pleaded with the council to leave his funding intact for the coming fiscal year, which begins July 1. He told that council that he must provide a budget to federal official in two weeks, and that if the County Council withholds $268,000 then his financial plan would be in tatters.

Head over to My Horry News to read the entire story