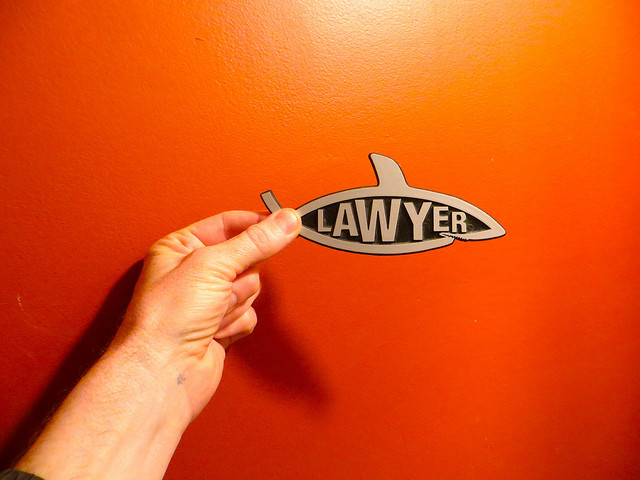 The South Carolina Bar Association’s Division of Law-Related Education (LRE) has announced the winners of its annual awards program. Horry County Schools has an administrator, a high school, and two student scholarship recipients among the list of 2014 honorees.

Norman McQueen, program administrator for the Scholars Academy, was named Citizen of the Year. This award pays tribute to an individual who has fostered public understanding of the values of the legal and judicial system, stimulated a deeper sense of individual responsibility by helping students recognize their legal duties and rights, and encouraged and supported effective LRE programs. McQueen was presented a plaque and an award of $500.

The HCS Early College High School was named High School of the Year. Winners are chosen based on their implementation of LRE curricula and/or programs and commitment to the principles of LRE. The school receives a plaque and an award of $2,500.

Two North Myrtle Beach High School seniors were among nine students throughout the state to receive Mock Trial Scholarships. Winners Shannon Cherney and Lukas Gshwandtner each received a scholarship of $500 to assist with costs for higher education. To be eligible for this scholarship, students must be high school seniors who have participated in Mock Trial.

Earlier this year, District schools were winners in other LRE competitive events sponsored by the S.C. Bar Association.

·         Carolina Forest High School, We the People: The Citizen and the Constitution; and

Forestbrook Middle School was also the champion of the inaugural Battle of the Carolinas, a competitive event featuring the four highest-ranked middle school Mock Trial teams from North Carolina and South Carolina.

For complete descriptions of awards and scholarships or for more information, visit www.scbar.org/lre.