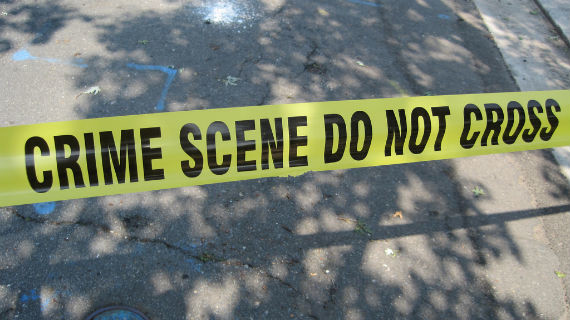 The Post and Courier again has an update, this one focusing on Charleston Police Chief Greg Mullen's defense of the officers' actions and the abuse of Fields' child.

Update March 15, charges: Charleston police have charged the shooter, Arthur F. Peterson Jr., with murder and possession of a firearm during the commission of a violent crime.

The victim, who has been identified as Gwendolyn Fields, 45, of the 1841 Taberwood Circle, died of multiple gunshot wounds.

First reporting: A self-proclaimed preacher shot a West Ashley woman three times while she washed dishes in her home.

Police had been called to the 1841 Taberwood Circle residence by the suspect because he felt that the victim was not taking proper care of her bed-ridden daughter. Once police evaluated the situation and left the scene, the suspect fired three shots into the victim's back.

Police, who were just outside of the home, rushed back in and immediately arrested the man.

The Post and Courier has the details on this perplexing and unfortunate incident; get them here.