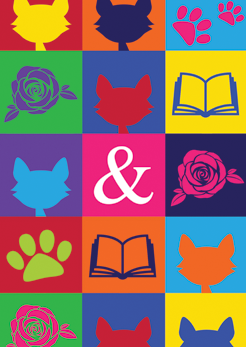 Each Summer, over 80 students spend three weeks learning the magic and discipline of performing in a musical. At the end of the camp, students present their own full-scale musical complete with sets, lights and costumes on stage at the Historic Dock Street Theatre. This July, Charleston Stage's SummerStage Musical Theatre Camp will present two productions! SummerStage students Grades 6-12 will produce Disney's Beauty and the Beast JR and students Grades 2-5 will produce Disney's The Aristocats KIDS.

Head to the source at charlestonstage.com
Advertisement