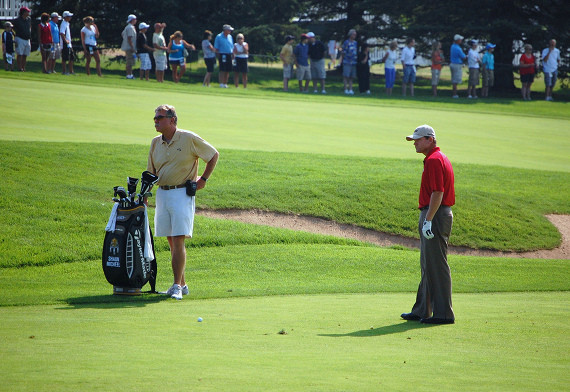 4:11 am on Wednesday August 4, 2010 | Posted by Amanda Click
Pre-sale ticket registration on for 2012 PGA Championship at Kiawah Island

The PGA of America and Kiawah Island Golf Resort sent a clear message regarding the 2012 PGA Championship that will be played on the famed Ocean Course: those interested in attending the first major golf championship ever contested in South Carolina should act this year and purchase tickets early.

PGA of America and Kiawah Island officials explained that in order to ensure spectators have the best possible experience during South Carolina’s biggest sporting and social event of 2012, tickets will be limited to a level nearly 30 percent less than those typically allocated for a PGA Championship. With limited tickets, it will be more important than ever for those interested in attending to act fast

The PGA has instituted a unique procedure whereby fans can pre-register to participate in a six-week sales window between November 15th and December 31st. All pre-registrants will be reminded in early fall of their opportunity to buy tickets during the 2010 pre-sale.

Up for grabs will be both daily tickets and the Weekly Wanamaker Club tickets.