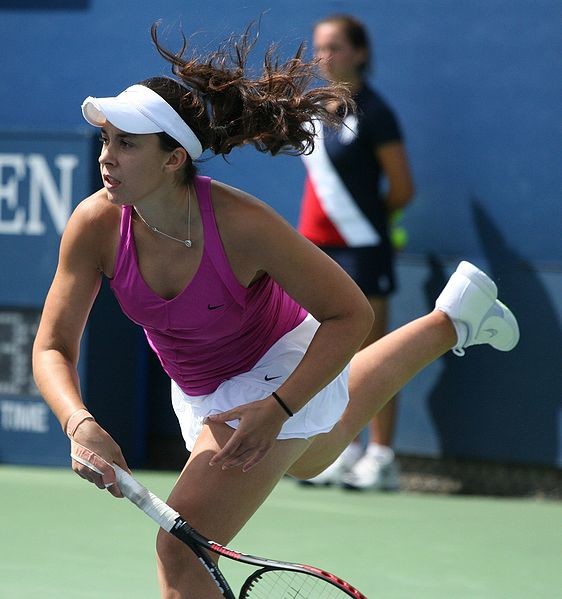 The Family Circle Cup roster has really been thickening up: World No. 5 and defending champion Samantha Stosur, World No. 8 Jelena Jankovic, former World No. 1 Maria Sharapova, and many others.

Well, add World No. 10 Marion Bartoli to that list.

“It was thrilling to watch Marion Bartoli, a devoted Family Circle Cup player, compete so valiantly on a world stage last week, and now return to the Top 10. She’s enjoyed a fabulous season so far, and our fans will be very excited to see her in Charleston,” said Eleanor Adams, Family Circle Cup Tournament Manager. “Our player field is outstanding this year, and the depth is sure to create many high quality match-ups throughout the draw.”

Throughout her 11-year WTA career, Bartoli has notched five singles titles, 387 singles victories, over $5.3 million in prize money, and finished the last five seasons in the Top 20, including a 2010 finish at World No. 16. She returned to the Top 10 as of the March 21st WTA rankings.

The 26-year-old from France has started her 2011 season by reaching the semifinals of Brisbane and Doha, the quarterfinals of Hobart and Kuala Lumpur, and the final of Indian Wells.

Bartoli has made six previous appearances in Charleston, where she has accumulated $90,454 in prize money, a 7-6 record, and posted a semifinal result in 2009.