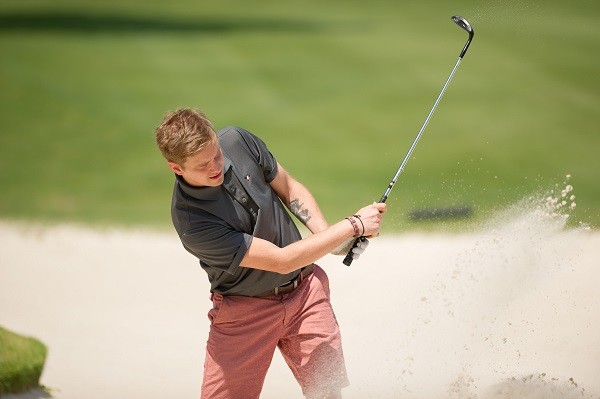 For the third year, Charleston-based Grammy Award-nominated rock ‘n’ roll band NEEDTOBREATHE and Commonwealth Cares Foundation will host the annual NEEDTOBREATHE Classic, bringing together musicians, professional athletes and other celebrities for a day of golf and an evening of music.

The NEEDTOBREATHE Classic is set for Monday, March 23, at the Daniel Island Club. Proceeds from the event benefit Charleston area nonprofit Palmetto Medical Initiative in its efforts to bring quality health care to countries around the world.

The 2014 tournament raised $140,000 for PMI, which funded about half the cost of a second medical clinic PMI is building in Uganda. PMI currently has projects in Uganda, Nicaragua and Burundi, where its self-sustaining model improves access to quality health care in developing countries. PMI has begun the planning process for its next clinic located in Sébaco, Nicaragua.

In 2014, PMI launched its 20 by 20 campaign – a plan to have 20 medical centers by 2020. Most of those will be in Uganda and Nicaragua with the goal of blanketing a particular area and elevating care for an entire region. The money raised at the 2015 NEEDTOBREATHE Classic will benefit PMI’s 20 by 20 campaign.

PMI is the official nonprofit partner of NEEDTOBREATHE, who is currently touring in support of their fifth studio album, “Rivers In the Wasteland” (which was released in April 2014, debuting at No. 3 on the Billboard Top 200 Chart).

Additional celebrity players will be announced in the coming weeks. Watch www.commonwealthcares.org and its social media networks for announcements.

Registration begins at 9 a.m. the day of the tournament with a shotgun start at 11 a.m. Doors open at 6 p.m. for an after party concert with NEEDTOBREATHE and friends plus a live and silent auction. This intimate concert at the Daniel Island Club is limited to sponsors and players.