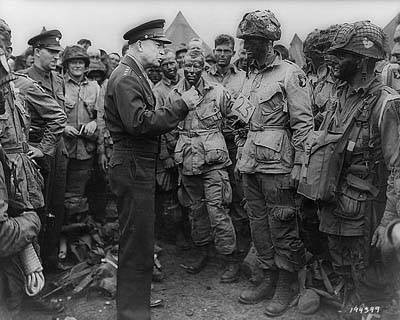 By Gordon Mercer and Marcia Mercer

We were discussing column options with Barbara McRae, editor of “The Franklin Press,” when Barbara remarked, “We are in a period of extreme news.  “Could you clarify extreme news,” Gordon asked, knowing the term was not often used in academic or journalism language? Barbara cited the recent Colorado massacre,  extreme heat,  storms, flooding and tornadoes as well as the killing of Osama bin Laden as not exactly a typical day at the office for media. We liked the term. Extreme news reflects the feeling and tone of our times.

Today’s editors must deal with high impact, harsh, drastic and or dangerous news; out of the range of the ordinary. As with the Colorado massacre, the news is often unexpected with far reaching implications.

We can learn from other periods of extreme news. The depression and World War II were tumultuous times calling for restructuring to reverse very difficult problems. These periods required exceptional leadership, which we had in Franklin Roosevelt, Harry Truman and in the postwar era with Dwight Eisenhower. Extreme news periods are like sirens wailing in the night calling for restructuring and creative solutions. Conflict is greater and extremism emerges and can get out of hand. Conflict can, however, lead to better solutions, if leaders and groups are willing to compromise and work together.

These times require strong leadership. Moving us out of our debt, loss of manufacturing and huge trade deficits may require sacrifice from all economic groups. During the great depression and World War II active citizen involvement in communities and personal sacrifice were a way of life. This earlier period in our history produced the “great generation” with citizens ready to sacrifice in any way needed.

Local governments and citizens groups are more important in periods of extreme news. Empowering citizens to create businesses and jobs as well as citizen projects strengthens communities. During World War ll, citizen groups reengineered manufacturing and played a critical role in winning the war and many of our soldiers gave the ultimate sacrifice for freedom.  These are times leadership must involve citizens again to solve our many problems. Many leaders of today are far too narcissistic to focus on anything but themselves in a time we must call citizens back to action in creating solutions for troubled times. Franklin Roosevelt taught us that real leadership must call forth the best from our citizens.

Dr. Gordon Mercer is past international president of Pi Gamma Mu International Honor Society and professor emeritus at Western Carolina University. Marcia Mercer is a published author and columnist. They are educators. We were married in Charleston and have a place in nearby Garden City.