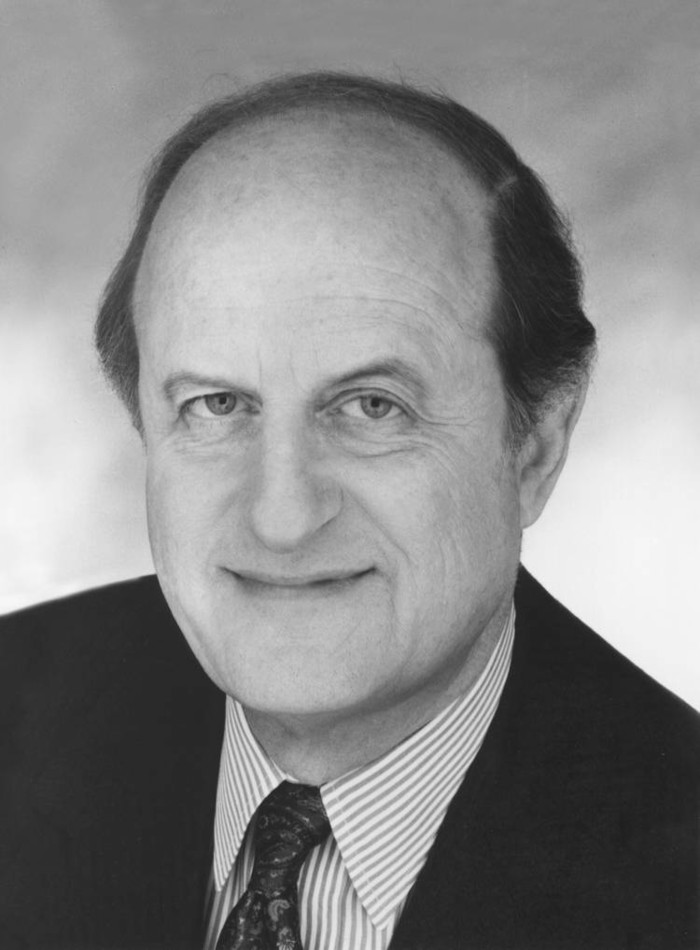 The man Abba Eban declared as the poet laureate of the Jews of the South returns to Charleston to talk about Jewish involvement in the Civil War.

At least eight thousand Jews fought in the armies of the Union and the Confederacy.  In the South several rose to positions of prominence.  Abraham C. Myers was the controversial first quartermaster-general of the Confederate States.  Judah P. Benjamin, a distinguished US Senator before the war, became Jefferson Davis's righthand-man.  As part of the Yaschik/Arnold Jewish Studies Program's Sunday Morning Speaker series and Food for Thought Lecture series, Eli Evans will revisit his research on Benjamin and offer us fresh insights into the troubled experience of Jews during America's bloodiest and most divisive conflict.

Eli N. Evans was born and raised in Durham, North Carolina, and is a graduate of the University of North Carolina at Chapel Hill and Yale Law School.  He is author of The Provincials: A Personal History of Jews in the South, Judah P. Benjamin: The Jewish Confederate, and The Lonely Days Were Sundays: Reflections of a Jewish Southerner.  He is president emeritus of the Charles H. Revson Foundation and lives in New York City.

Breakfast will be served in Arnold Hall, 96 Wentworth St, beginning at 9 am.  Eli Evans's talk will begin at 10:15 am in the Stern Student Center Ballroom, at the corner of Glebe and George streets.  The event is free and open to the public.

We hope to see you there.