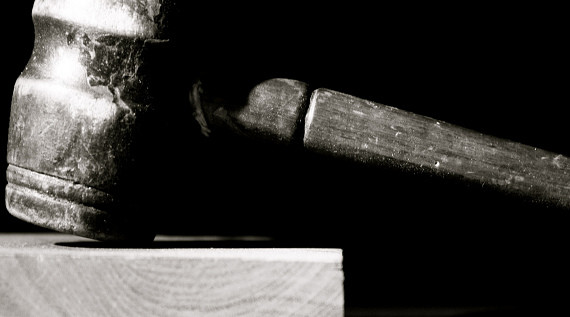 The Post and Courier has the update which depicts not a broken, but quite emboldened spirit amongst James Islanders; read it here.

Update June 20: The Supreme Court, for the third time in the past two decades, has ruled in favor of the city of Charleston by reversing the order of the circuit court upholding the town's of James Island's most recent attempt at incorporation.

The Post and Courier has a brief on today's ruling, and promises more in the coming days.

Update February 3: Well the cases were argued and the justices didn't seem to overtly favor either side.

The Post and Courier has a nice rundown of the hearing, the questions asked, and a timeline of the past incorporations and de-corporations of the Town of James Island; take a read here.

Now both sides will wait for a unspecified amount of time.

Update February 2: A hearing date before the S.C. Supreme Court is slated for 10 a.m. on Wednesday, February 2.

ABC News 4 has a nice video preview of the showdown; see it here.

For more background on what's coming check out the link in the update just below.

Update January 26: The battle between James Island and the City of Charleston raged on at Tuesday's Charleston City Council at the meeting.

James Island's Mayor Bill Woolsey asked the city to drop the lawsuit, promising that if the town were to lose in court, it would just move to incorporate for a fourth time. Mayor Riley went on to call the entire discussion "beyond ridiculous."

The Post and Courier has more on Tuesday's exchange; read it here.

First reporting: The City of Charleston continues to question the legitimacy and constitutionality of the town of James Island's right to exist, and the legal fight heads to the South Carolina Supreme Court on February 2nd.

In 2008, the town won a ruling to retain the right to exist, but the case keeps going back to court because lawmakers have tweaked the state's incorporation laws.

According to the article in today's Post and Courier, "each side will get about 10 minutes to address the court and answer questions from the five justices and some time for rebuttal." The court's decision on the case will likely be made within a few months.

For more, jump over to the article in The Post and Courier.