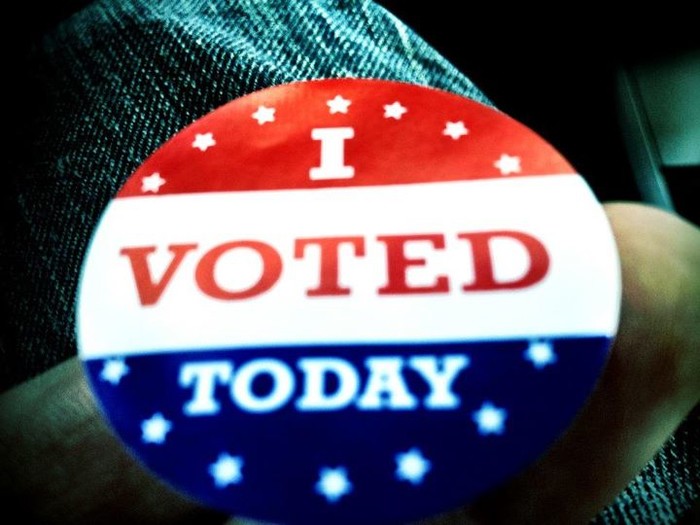 While it may be true that if you vote for a Democrat in the Presidential election in the state of South Carolina, you might as well count it as a wasted vote.

South Carolina was one of only six states to vote for Barry Goldwater in 1964 and has voted Republican since, except in 1976 when it voted for fellow southerner Jimmy Carter.﻿ But, since the incarnation of SC-5th District back in 1992, that seat has been held by Democrat James Clyburn﻿. As Myrtle Beach Alternatives points out, "If the 2012 Congressional vote in the eight counties of Chesterfield, Darlington, Dillon, Florence (except for the area around Ollanta and Lake City), Georgetown, Horry, Marion, and Marlboro, which make up SC-7, comes in like it did in 2008, the Democrats will carry the District by 27,000 votes﻿"

But this numbers game isn't swaying local Republicans, as most who have entered in the race for the 7th are of the Grand Old Party persuasion. This past Thursday, January 26, 2012 nine of the Republicans who are vying﻿ for the 7th held a sold-out event in Litchfield﻿ where 200 residents showed up and listened as the candidates discussed what they see as unchecked spending, the fair tax, and the construction of I-73. Additionally, during the Republican Presidential debate weekend, six of the then eight Republican hopefuls met and discussed, among other things, their hopes for offshore drilling in South Carolina.

Could the newly formed 7th District, that local politicos fought so hard to have, go to the Democrats come November? We're not sure, but Myrtle Beach Alternatives has a great analysis and break-down of the numbers.  They also have information regarding the first 7th District Debate coming up in Columbia.  For another great source of numbers regarding past Presidential elections in the State of South Carolina head on over to 270toWin.com.