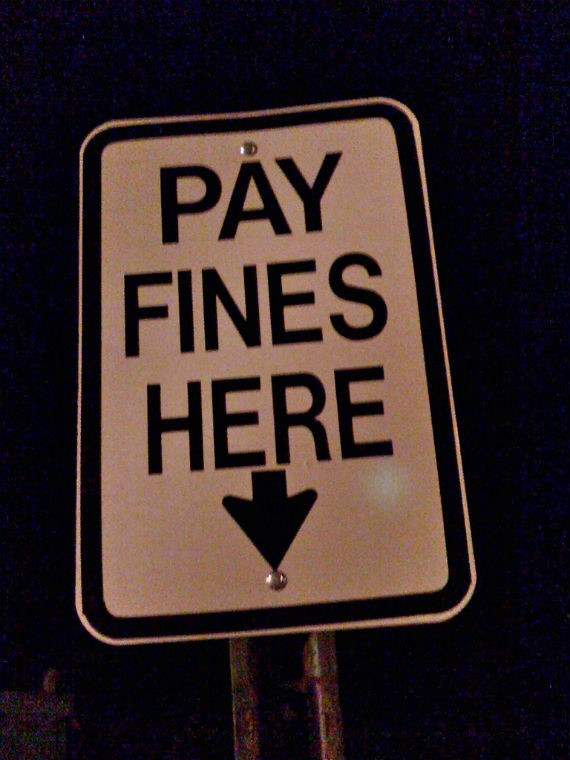 Update July 21: The newest news about the Lt. Gov. Ken Ard case is in, and it's personal.

Recall legislation was first introduced by Democrats in 2009 but didn't pass. However, State Democratic Party chairman Dick Harpootlian said in a news conference this morning that the recall legislation is needed so "the people of South Carolina can directly deal with issues like Ken Ard in the future and they don't have to wait for other political officials to decide, whether it is the state Ethics Commission or the attorney general or anybody else."

Get the full scoop over at The State's in-depth report here.

Update July 20: Who's the best option to succeed Lt. Gov. Ken Ard is he leaves his post? That seems to be the question on many state senators' lips.

Sen. John Courson, R-Richland, and Sen. Larry Martin, R-Pickens, seem to be two of the most prominently mentioned replacements. Both politicians have good reputations and are Senate committee chairmen.

Courson said that if Ard leaves his post, he would consider serving the rest of Ard's four-year term. “But with one caveat – that being that I would not run for re-election as lieutenant governor,” said Courson.

But this is just one option of what could happen if Ard vacates his post.

For the full details, head over to The State's in-depth report here.

So, it looks as though Ard may not get away with his mistakes scot-free. We'll keep you up to date as we hear more.

For the full story about Wilson's looking into the case, hop over to The Post and Courier's report here.

All of this is to settle an investigation looking at his use of campaign money. The Florence Republican allegedly used campaign funds for over $20,000 questionalbe expenses including football tickets, an expensive dress for his wife, and hotel rooms.

Ard admitted to 38 of the 107 ethics violations, paying fines of $500 or $2,000 each, depending upon the severity of the violation. He disputed the remaining 69 charges, paying a $100 fine for each but not admitting guilt.

Get the full scoop over at The State's report here.