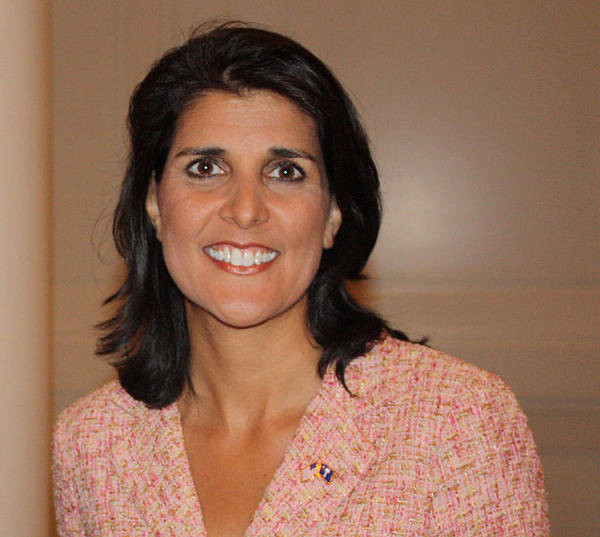 An ethics complaint brought against Gov. Nikki Haley will remain closed after she refused to waive confidentiality﻿ — something that is prompting calls for the governor that ran on transparency to be more open.

The House Ethics Committee voted 5-1 this morning to clear charges against the governor, following an investigation into charges that she violated ethics laws while a member of the South Carolina House; The State has information on the development.

After the quick dismissal of complaints, State Rep. James Smith (D), Richland, has filed a resolution to have the House Ethics Committee reopen the investigation that was first voted in by the commission as having probable cause of an ethics violation and then dismissed the case as needing no further investigation.

The State has a rundown on the development; read it here.

Meanwhile, The Island Packet of Hilton Head has penned an editorial saying that the renewed challenge, gives the "House Ethics Committee has an opportunity to restore its credibility", and that, "A full investigation, conducted in the open, is the only way to establish whether Haley acted appropriately and within the law. It would also provide important guidance for lawmakers."

In wake of the continued political interest over the alleged Haley ethics violation, the House Ethics Committee is asking that Haley submit her tax receipts to prove that she was not being directly paid by Lexington Medical Center — who Haley helped push an expansion for while she served as a state lawmaker — and that Haley was in fact paid by the medical center's charitable arms.

The Sikh Temple, run by Nikki Haley’s father, has filed a libel lawsuit against a 'Palmetto Public Record' political blogger and two unnamed sources who recently posted that Haley was facing “imminent indictment for tax fraud."

The lawsuit was filed by Haley’s attorneys on behalf of the Sikh Religious Society of South Carolina. The Sikh Temple has been associated with "missing money" in the post.

We'll point you over to FITSNEWS.com for more on this developing case.

For the second time the ethic complain was voted out with the House Ethics Committee saying they could find no proof of wrong doing by Haley.﻿