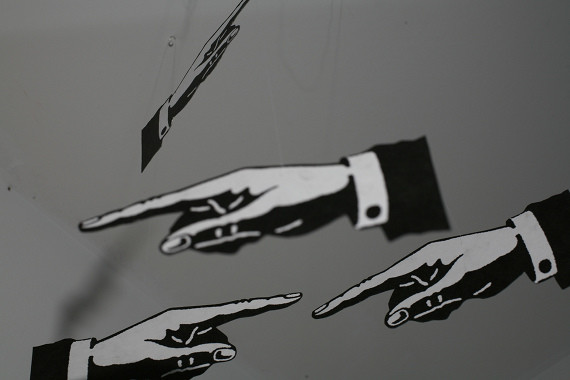 Update August 26: Not content to take an idle bruising﻿, S.C. Republicans have fired back.

Read about the latest here.

Harpootlian admits that yes, many politicians regularly hire campaign staff after they assume office, but his beef with Haley is that despite how adamantly she spoke of and promised change, she is just another "good old boy." Under Haley, $500,000 in taxpayer money is going in the pockets of former campaign staffers whose previous experience, according to Harpootlian, does not reflect their salaries.

You can take a look at the salary information of six staff members that have Harpootlian up in arms. The article in today's Post and Courier has the names, numbers and previous jobs held by each.

In addition to attacking her staff picks, The Post and Courier reports that, "Harpootlian said he wants individuals to urge state lawmakers to pass a new law allowing voters to recall elections. He said Haley's administration is a disaster and he won't sit idly by."

Naturally, Haley is sticking behind her staff and is dismissing the accusations as a "political rant."