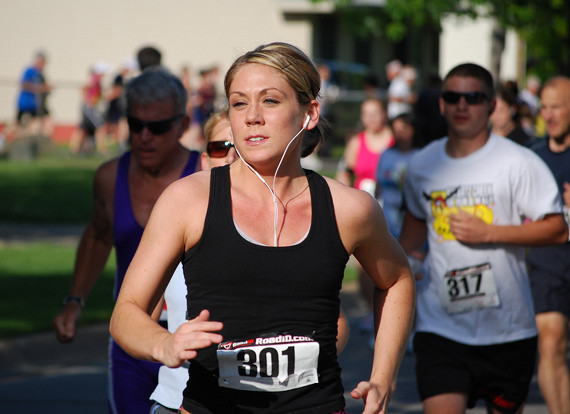 SIFD has hosted the race since its inception, but as it enters its 20th year at 8 a.m. on June 4th, they will officially pass the torch to the Charleston Running Club.

“The time has come for us to step away from Floppin’ Flounder, but we wanted the tradition to carry on,” explains Hindman.  “We feel that the Charleston Running Club has the dedicated resources to keep the race going for years to come.”

This isn’t the first time these organizations have worked together so the transition is expected to be relatively smooth.  As partners in the Running Club’s signature run, the Charlie Post Classic, the two have worked closely for many years.

"Huggie Hindman and the Sullivan’s Island Fire Department have been tremendous supporters of the Charlie Post Classic," said Jeff Baxter, the new Race Director of Floppin’ Flounder. "When they approached us about the Floppin’ Flounder we were excited about the opportunity to inherit this well establish event.  SIFD’s guidance coupled with the generosity of sponsors like Kinder Soles and The Charleston Angler gives us the tools we need to host a great run."

This year's Floppin' Flounder race will start near the Sullivan’s Island Fish Fry Shack at 8 a.m. on Saturday, June 4th. The fee before June 1st is $20 ($15 for Running Club Members) and after June 1st the price jumps to $25 for all participants.  This includes a race shirt, food and drinks.﻿ To learn more about the Floppin’ Flounder 5K and to register, visit the Charleston Running Club's official site.