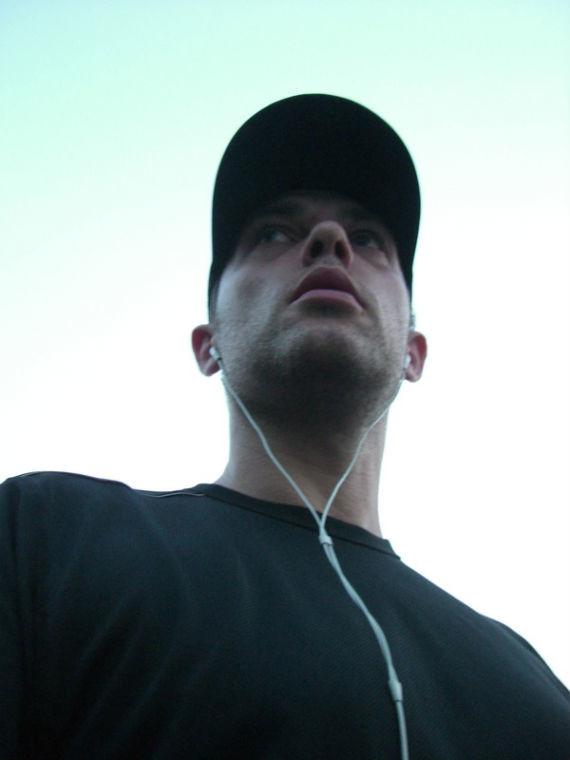 8:31 am on Tuesday May 31, 2011 | Posted by Katrina Robinson
Accident emphasizes the need for less distractions while running, biking

It's National Bike Month, and due to an accident that occurred on May 18th has fueled a debate regarding the use of music players while bicycling and running.

The accident happened in the bike lane of the Cooper River Bridge and involved a runner wearing earphones and Kay Miller, 57, a bicyclist. Miller was approaching a curve when she saw the runner, going in the same direction as she was, in the middle of the bike lane. After yelling to warn him three times, Miller decided to try to navigate around him. Unfortunately, the runner, who was wearing headphones, decided to go in that same direction at that same time, and the two collided.

Miller suffered from a broken collarbone, a separated shoulder, and a concussion (note: she was wearing a helmet). And the runner? Well, he ran off.

Which leads us to the debate: Who was at fault for the accident? It's a question that will probably never be concretely answered, but one thing does seem crystal clear: The accident may never have happened at all if the runner hadn't been wearing headphones and could hear.

Get more on the specifics of the accident and on the debate about distractions while biking and running over at The Post and Courier.﻿