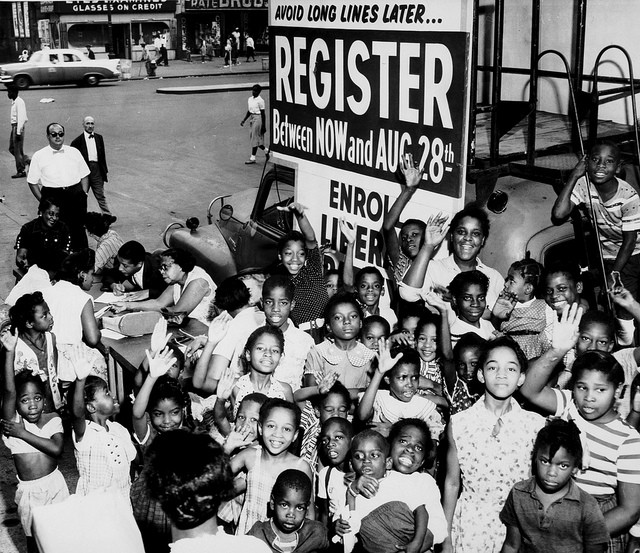 Proponents to Voter ID laws state that the laws aren't to disenfranchised or make it harder to vote for one particular group of people, particularly the poor and/or African-American voters.

Poor, black, young, these are the target demographics of the Democratic party and these are the groups who historically have voted for Democrats in the past. Some argue that Voter ID laws target these Americans unfairly. Some have gone as far as calling them a modern day Jim Crow law. However, those for Voter ID laws argue that in today's society we need an ID for everything, so why not to vote?

But when Justice department attorneys pointed out the fact that those examples cited did not involve any type of voter fraud that would be fixed by a Voter ID law, Campsen acknowledge that they indeed did not.

Yesterday, August 28th, was the second day of hearings in front of a three judge panel over the legality of the South Carolina Voter ID law and its purpose. The day didn't go so well for South Carolina when Horry County's own, State Rep. Alan Clemmons admitted to a "positive response to racist email" regarding the SC Voter ID law.

FITS News chimes in on the news of Clemmons questionable response, saying that they do not believe Clemmons is racist but simply a politician who was telling a constitute what they wanted to hear. Which, really, isn't that worse? At any rate, FITS also points to another SC "Republican lawmaker to openly express racist sentiments", Rep. Bill Sandifer. Read FITS' write-up here.