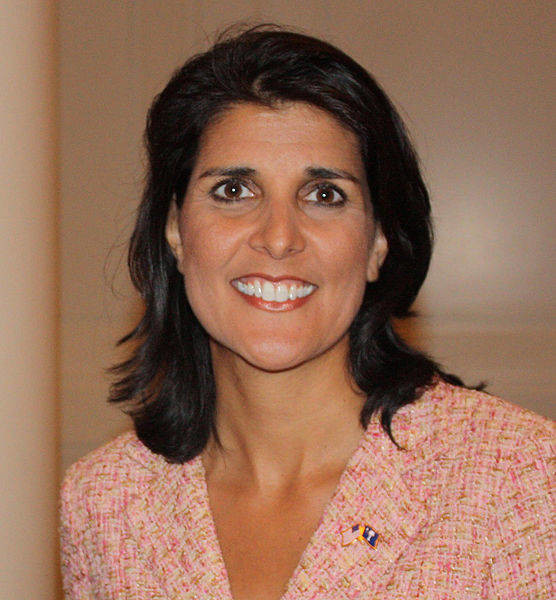 It's not unusual for politicians to avoid tough questions, or snub reporters that they don't like, but Gov. Nikki Haley is once again drawing flak for publicly chastising a reporter whom she has had differences with.

While touring the state to promote a package of proposed ethics reforms, Haley told The State's Gina Smith that, "Gina, I am not going to answer any of your questions."

Haley then followed up on Facebook saying, "In response to my refusal to answer Gina Smith's question today: she is the same reporter that 1)wrote a Front Page, Above the Fold story about me being indicted, with no truth what so ever. 2)She went on to write a story about my 14 year old daughter without having the facts, against the urging of SLED Chief Keel that said it was unprecedented to write about a governor's child knowing the safety concerns. Respect is a two way street."

(Background on the ethics story is here and the story on the state job for Haley's daughter is here.)

It's not the first time Haley has had a public chastising incident with the a female member of the media (see also: "little girl"), and the governor's handling of the situations continues to draw questions.

I think The Sun New said it nicely, "It’s one thing to talk around questions or avoid incriminating answers; most politicians have honed that skill. It’s another to demean and ignore the hard-working journalists attempting to get your message out to the world and then hold personal grudges when they don’t write what you’d like. We like our leaders to be a little more adult than that, please."