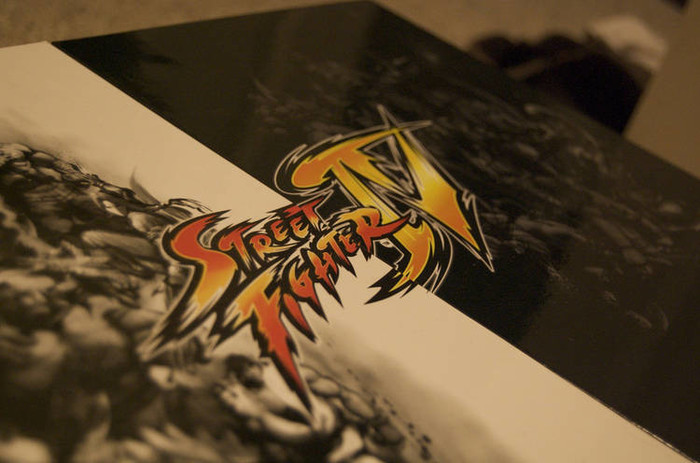 Ever since audiences were in awe of the Power Glove and Fred Savage traveled across the country to help his brother compete in a video game tournament in the movie The Wizard, video games have become big business. Video game tournaments act as a dueling ground for skilled players to flex their powers as well as game distributors to test the waters with their latest incarnations.

For a few local gamers a shot at the title is just around the corner, EVO!

The Evolution Championship Series (Evo for short) represents one of the largest and longest-running fighting game tournaments in the world. Evo events bring together the best of the best from around the world in an exhibition of skill and fun, as players and fans gather to honor the competitive spirit in an open format and determine a champion.

Local gamers Richard Stevens, Casey Stevens, Robert Urick and Matthew Wilks are gearing up to travel to Orlando, FL to compete in CEO 2011, one of the "Battle In" tournaments for Evo. I was able to catch up with Richard Stevens to get his take on his first convention style tournament play.

TheDigitel: Is this your first convention/tournament you have competed in?
Richard: Yes and no. I have done plenty of local tournaments as well as I play online tournaments all the time. However this is the first time that I will be traveling to play video games!

TheDigitel: So this is your first major event?
Richard: Yup!

TheDigitel: What games do focus on?
Richard: For this tournament I'm focusing on Marvel Vs Capcom 3, Super Street Fighter 4, and Mortal Kombat 9.

TheDigitel: What is your practice routine?
Richard: I practice all the time. When I am not working I am playing some sort of game. I even skipped out on a few class projects for your class to focus on this :)

TheDigitel: How do you expand you competitior base?
Richard: I play over Xbox Lve and the Playstation network against players around the world. Its pretty fun and it let's me see all kinds of talent.

TheDigitel: How long is the tournament?
Richard: It takes place over four days. There are multiple rounds and games. It's set up like a basketball tournament bracket.

TheDigitel: So what's the payout if you win this thing?
Richard: It depends on which games you play but for the most part the top 8 take home money. It's around $1,500 for first place for each game and goes don from there. I think 8th place take home $25 dollars. Plus if you do well it seeds you in Evo!

TheDigitel: Well best of luck.
Richard: Thanks. I hope to do well and hopefully make a name for myself. Everyone should watch www.justin.tv/teamsp00ky for the livestream!

For more info on Evo check them out here and here, CES 2011 here and Richard Stevens here.