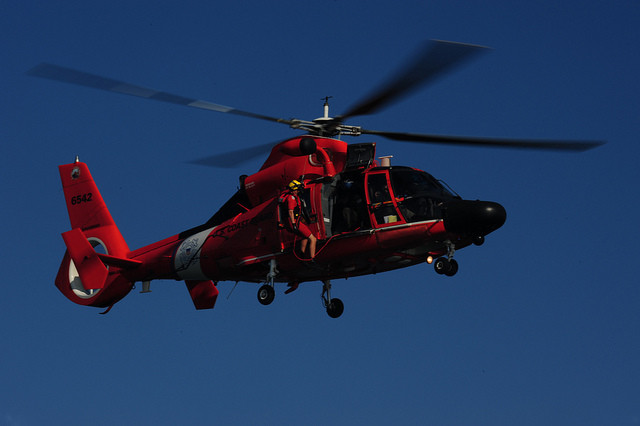 3:00 am on Sunday January 15, 2012
Search called off for missing North Myrtle Beach man

The Coast Guard has suspended a search for a missing boater last seen fishing on the St. Helena Sound in Beaufort County on Thursday.

Search and rescue controllers at Coast Guard Sector Charleston were notified by the South Carolina Department of Natural Resources at 9:17 p.m., Thursday, of Moss' disappearance. It was reported that Moss was aboard a 14-foot fishing boat with one other person when it reportedly capsized. The second person successfully swam to Ashe Island and was later picked up by another boater.

Moss was last seen attempting to swim ashore — he was not wearing a lifejacket.

The Coast Guard reminds all boaters of the importance of wearing a life jacket when navigating aboard recreational vessels and personal watercraft. In addition, VHF-FM marine band radios are encouraged for all marine activities in isolated areas where cell phone coverage can be poor.