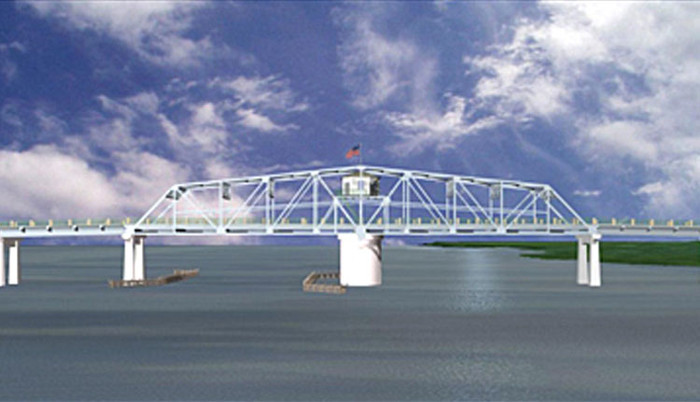 1:50 am on Monday November 9, 2009 | Posted by Ken Hawkins
Waterway closure for Ben Sawyer Bridge work pushed back to no sooner than Nov. 30

A seven-day closure of the Intracoastal Waterway near Mount Pleasant has been pushed back again to "no sooner than November 30."

Earlier this year the closure was expected to start in the middle of November so the span of the aging Ben Sawyer Bridge could be replaced.

Here's the latest info on the closure, from the project's Web site:

This announcement enables boaters traveling on the Intracoastal Waterway under the Ben Sawyer Bridge and motorists traveling to and from Sullivan's Island and Isle of Palms along Ben Sawyer Boulevard to know their plans will not be impacted by the bridge's waterway closure prior to November 30th or the road closure prior to December 2, 2009.

You can keep up with the latest by watching our Ben Sawyer Bridge topic page.