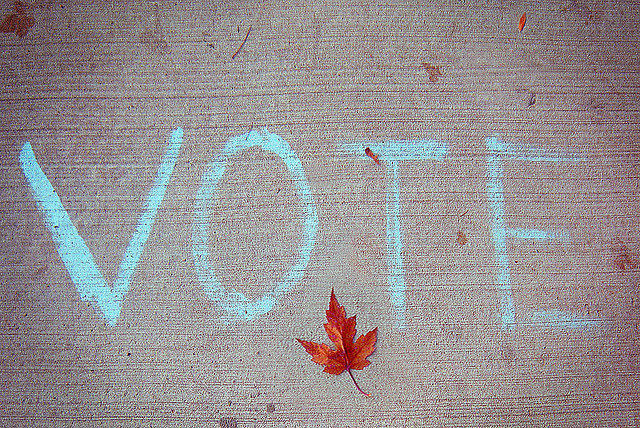 Besides deciding who the leader of the free world will be and who will be the first person to represent District 7, this election will have one Amendment that all South Carolinians will vote on.

The amendment question has to do with weather or not we will continue to elect Governors and Lieutenant Governors separately or have gubernatorial pick a running mate starting in 2018.

In recent years South Carolina Governors and Lt. Governors have not seen eye to eye. The Sun News has a write-up on the recent history of this here.

If one votes "Yes" for the amendment this means that they are for the Governor and Lieutenant Governor to run on the same ticket, if you vote "No" then you wish to keep it the way it has been.

Additionally, talk has started in letting South Carolina joining 32 other states that allow early voting. South Carolina is one of 18 states that does not allow early voting, besides absentee ballots. However with nearly 350,000 absentee ballots cast in 2008, it seems that there might be a lot of folks who either are lying to vote early or almost 10% of the state goes on vacation during November. Check out The Sun News' write-up about the push for early voting here.

Below you'll find the complete ballot (so far) or all the names running for office in Horry County and Nationally. Scroll all the way down for a map of all the polling places in Horry County and if you're not sure where you should vote head on over here.

Care to know who TheDigitel endorses in all of the races? Click here.