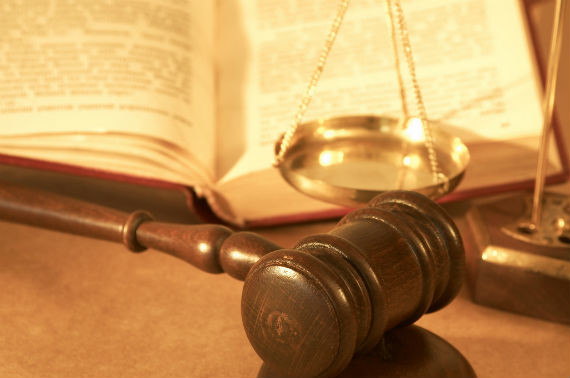 It's still possible that Charleston County School District will give addition millions of dollars each year to its charter schools--but, according to a S.C. Supreme Court ruling on Monday, South Carolina will have to explain and prove why our district should be treated differently than the state's other districts.

So what, exactly, are the terams of Act 189? The law would prohibit the Charleston County School District from denying its charter schools anything that's available to its public schools. Some are interpreting this law as meaning that our district should give charter schools more funding for things like transportation and buildings, which could cost the districut millions of dollars.

Charleston County School District argues that Act 189 is unconstitutional, as it requires the district to do more than South Carolina's state law requires--without justification.

Find out more about Act 189 over at The Post and Courier's in-depth report. And if you want to check out the official ruling yourself, the PDF can be find here.