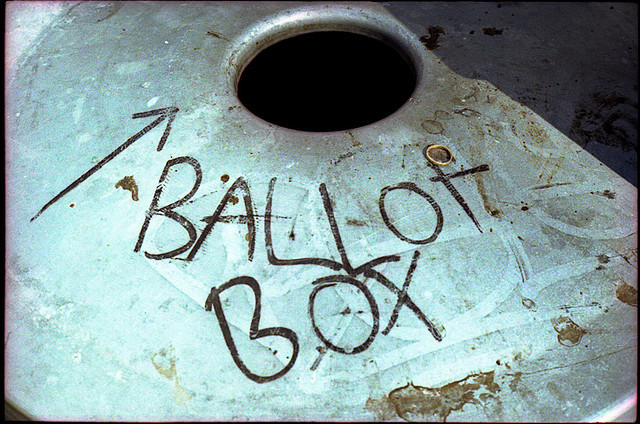 Media Matters for America, a website that monitors and fact checks American news outlets, has an interesting break down of the Fox News coverage of Alan Wilson's continued march for the Voter ID law. It includes a note that indicates several of the dead voters could have been absentee ballots that passed away between voting and the election. See more here.

View the source site here. Check out how Horry County voted for the candidates in our story "Gingrich takes Horry County and South Carolina"