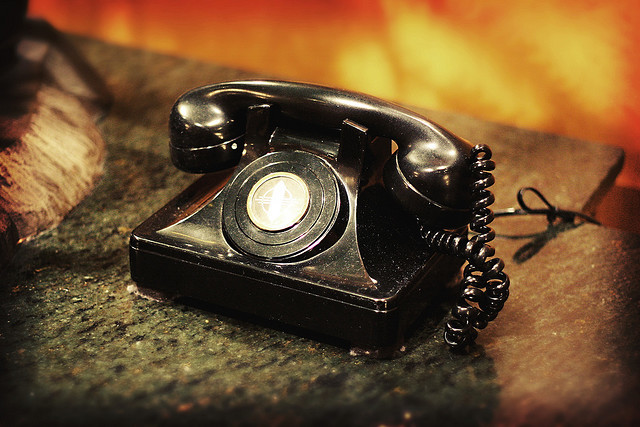 5:30 am on Friday July 15, 2011 | Posted by Ken Hawkins
James Island survey results: We want our own town, not Charleston

Following the S.C. Supreme Court's ruling that the Town of James Island's incorporation was improper, the town decided to have a survey conducted about what the town's people want.

You'll probably not be surprised--the results of a survey of those in the town overwhelmingly supports said town, 81% to be exact. 10% said it was time for the town to yield.

Here are details from the town's "Free James Island" blog:

More than 1,000 registered voters from the Town of James Island answered the phone during the last few days and responded to some questions.*

What do James Islanders think?

What do those who want to give up on the Town want to do?

The City of Charleston (and the Supreme Court) believe that the Town should be closed down because the voters of James Island might not have supported the Town if they knew that Riverland Terrace, Woodland Shores, Laurel Park, and Dogwood Park would not be included.

Of those James Islanders who support the Town:

It is so sad the vast majority of people on James Island may have to go through the process of reincorporation because Mayor Joe Riley and the South Carolina Supreme Court are so out of touch with the views of the people of James Island.