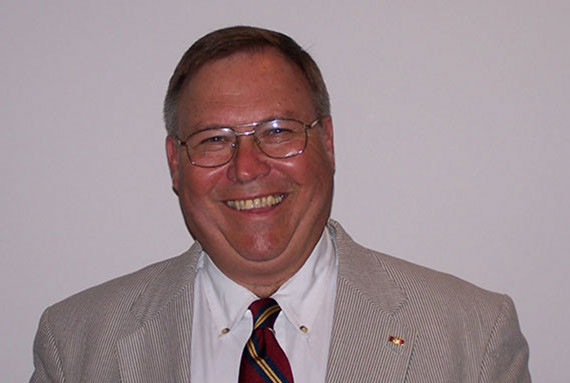 The votes are in and the people have spoken, loudly. Folly Beach's Mayor Carl Beckmann has been tossed out of office after a single term, and Mayor-elect Tim Goodwin will be taking his place in City Hall.

The results are not yet certified, but it looks as though Goodwin won 56 percent of the vote, while Beckmann received only 16 percent. Many residents and co-workers have had beef with Beckmann during his term, stating that his "personality issues clearly clouded the atmosphere."

Susan Breslin, who is in a runoff for Folly's third City Council seat had this to say regarding Beckmann:

"He acted as a sovereign, a king or a pope or something like that," she said, "and Folly Beach is not the kind of place where you can put on airs."

So what does Mayor-elect Tim Goodwin have in store of Folly? Goodwin says his top priority will be improving the city's Web site and other electronic communication as well as keeping on top of Folly's major issues: litter, tourist traffic, dogs on the beach and expanding City Hall.

Get the whole story over at The Post and Courier.