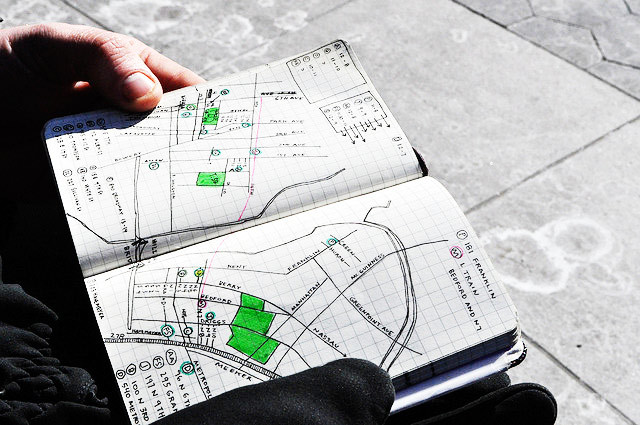 August 8: Mayor Joseph P. Riley, Jr. announced that the United States Department of Justice has approved preclearance for the City of Charleston's redistricting plan that was adopted by City Council in May.

Mayor Riley said, “The hard work of our City Council members and City staff produced a plan that, according to the Department of Justice, fairly reflected Charleston’s population. This preclearance will allow the election in November to proceed as scheduled.”

May 13: The City of Charleston announced five public forums coming up this week that will address City Council's redistricting plans.

Following are the dates, locations, and key council districts that will be discussed for the forums:

For more information regarding these public forums, please contact Tim Keane at 843-958-6473.

First reporting: Oh, redistricting -- it's one of those things perhaps of equal importance to having an involved electorate and yet about five times as boring to the general public.

Yet, here I am writing a post and pretending that folks will click on a headline with "redistricting" in it.

At any rate, along with the rest of the country and state, the City of Charleston is busily drawing lines that will determine which group of folks you're bundled with when it comes to electing a city councilperson — without unduly (or at least not overtly) favoring one race.

The Charleston City Paper﻿'s Greg Hambrick has a nice overview of the so-far-so-good proposed changes and what the make-up of our 12 districts would be; read his report here.