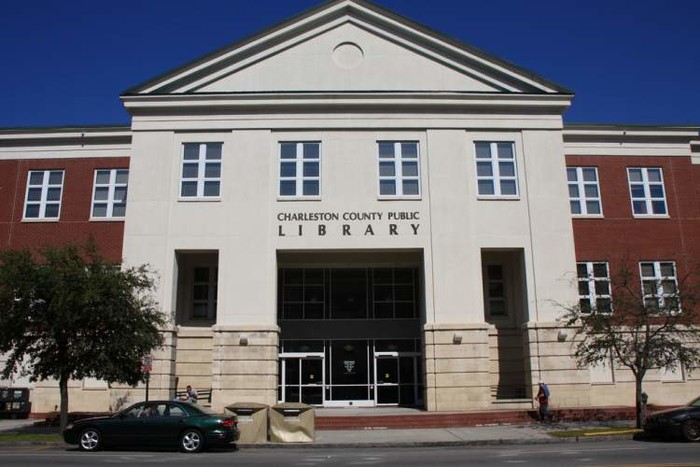 It was announced today that due to state-wide budget cuts, Charleston County regional libraries will be closed on Sundays and main branch operating hours will be reduced starting April 1st.

Here's all the details from the release:

Charleston County Public Library will cut its operating hours to compensate for budget shortfalls caused by the continuing economic downturn.

The Main Library currently stays open until 9 p.m. Mondays-Thursdays. By closing one hour earlier, at 8 p.m. on those days, it makes the closing time at Main coincide with the current 8 p.m. closing already in effect at the five Regionals and three large branch libraries. Main is open from 9 a.m.-6 p.m. on Fridays and Saturdays and will remain open from 2-5 p.m. on Sundays.

The Library receives its funding from the county and state, both facing difficult financial times prompting the budget reductions. The Library’s budget from the county was cut nearly $410,000 this last budget year. State revenue dropped 41 percent over a two-year period from $697,430 to $409,160 this year, equaling a $288,270 loss. Those cuts are expected to continue again next budget year.

Faced with budget shortfalls, the Library implemented a hiring freeze in January 2009 and currently has a 16 percent vacancy rate, making it increasingly difficult to maintain public services at all locations. With the new schedule, staff hours can be reallocated to ensure patrons continue receiving quality service.

“This is a tough decision, especially at a time when we’re facing double-digit increases in service demand because the public needs libraries more now than ever. They come to us for help in researching jobs openings, to use computers to submit job applications, to get resume assistance and for training to improve their computer skills so they can get or keep a job,” said Board Chairman Jeanne Holladay.

“We’ve frozen all hiring and looked for every way to cut spending and save money without reducing public services, but libraries aren’t immune to this tough economic situation, and we finally found our backs against the wall. Once the economy starts turning around, we hope we can restore these hours,” she said.

With 16 locations and a bookmobile, including six locations operating seven days a week, Charleston County Public Libraries are open a combined 743.5 hours weekly. The closures will reduce operations a total of 19 hours each week. Currently, there are no plans to close any library branches.