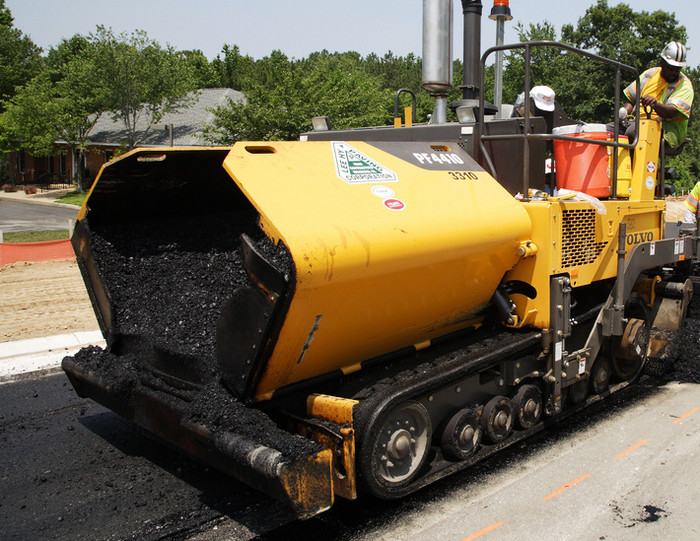 Image by Flickr user VA DOT Any way you look at it, this just got delayed.

"Charleston County Council has to make a decision."

That's what Eddie Adams, chairman of the DOT commission, said during Wednesday's meeting when the state Department of Transportation passed final say on whether or not the I-526 loop is completed through James and Johns islands.

For more on the day's vote, I'll point you to the report at the Charleston Regional Business Journal or The Post and Courier (paywall).

I-526 opposition group, Nix526, welcomed the change, writing in an e-mail: "Now, what today's vote means is that Charleston County Council will not be able to punt I-526 to the state after all. They will have to vote one final time, and they will have to choose between building Alternative G or building nothing at all."

It's a decision that likely won't delight many on Charleston County Council, the group voted to kill the project in April 2011 and then handed off final say on the matter to the DOT to avoid a nearly $12 million penalty.

Look for more heated debate, including discussion on if the county will be saddled with the $12 million planning tab if it rejects the project again.

Update October 4: In a follow up report, The Post and Courier has tried to find what lies in store for the hotly debated road now that it is being handed back to Charleston County Council for approval.

In short, don't expect the currently plan to sail through public opinion or approval from the council, and look for the council to try and find ways to soften the road plan without reigniting the long design process.