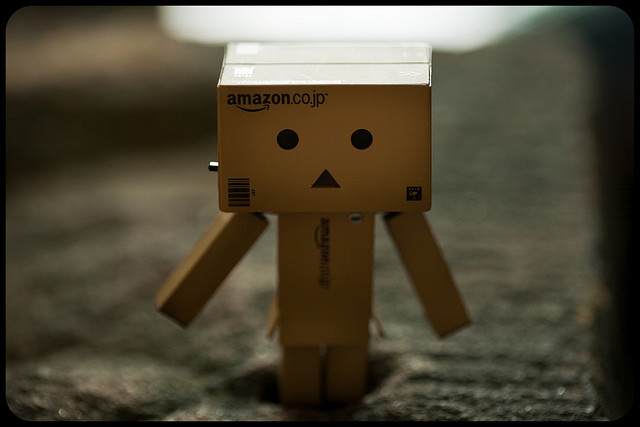 Update August 23rd: Officials from Amazon have announced they will be moving into their new digs soon.

Plus, they have already hired almost 500 full-time employees in anticipation of the holiday rush. It sounds like the 2000 full-time spots that are a part of the deal (see below) won't be a problem for the online retail giant. The State has a brief AP write-up on their site. Read it here.

In June, Amazon sent out a news release announcing their job openings:

"We're pleased to be moving ahead with plans to open a facility in South Carolina this fall, ultimately creating 2,000 full-time jobs in the state," said Dave Clark, vice president, North American Operations for Amazon. "We appreciate South Carolina's decision to welcome Amazon jobs and investment, and we look forward to a long, productive partnership with the state."

First Report: We've been following the Amazon/South Carolina drama since we launched TheDigitel Myrtle Beach, happily for those seeking work in the midlands this means upwards of 2000 jobs.

As a part of the deal made by legislatures, Amazon has to have the 2000 employees on their payroll here in South Carolina by the end of 2013. Originally the number of jobs that Amazon was going to offer was 1,249.

Looking at Amazon's career page there are some pretty good jobs posted, from Senior Human Resources Assistant to technical support, IT Manager and Facility Area Manager. We know in this economy a job is a job, but these sure do sound better than the Walmart offering of 4,000 jobs in their yet to be opened stores around the state.

Head on over to The Sun News to read up on the expanded jobs in the midlands and Amazon's feeling on growth in states that support them and invite them in.

Also, if you live in the midlands or are planning to move from the beach hop on over to Amazon's Career page and get yourself a jobby job.

Check out our Amazon topic page to read all about the drama.