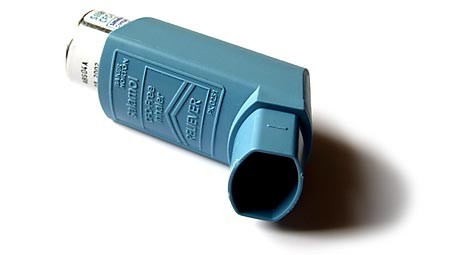 Charleston’s odor is not a secret and has many sources: horses, paper mills, mildew, etc., but most are unaware of the dirty, damaging air they inhale.

Earlier this year Charleston received an "F" by the American Lung Association for its air quality, and many locals are feeling it effects.

The Charleston City Paper discusses one case of environment-induced asthma in the area:
Ashley Linen was 8 years old when she was first hospitalized for asthma, a trend that hasn't let up for the 15-year-old high school student in Hanahan.

"I remember her having a hard time sucking from a bottle as a baby," says her mother, Wanda Harris, assistant director of food services at Crisis Ministries downtown. "She never played like other children and was always saying her chest hurt."

There is no escaping it. Charleston's air is harmful for its residents, thanks largely to the crude fuel used by cargo ships. And the city is largely responsible for mending the air pollution and the damage it has caused to its residents.

If you're incensed, or just want to find out more. You can head over to the Coastal Conservation League for their (admittedly, environment-focused) info on South Carolina's air problems.