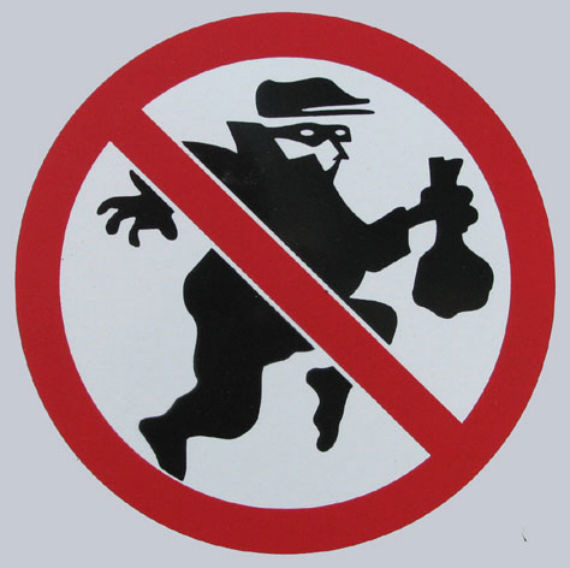 8:00 am on Friday May 20, 2011 | Posted by Katrina Robinson
Two Mount Pleasant teens accused of burglary spree

It seems as though the crime spree started with the high school seniors staying out of school in order to attend a friend's funeral. Instead, they headed to Kiawah Island and hit six homes, including that of Waters' father, David Michael Waters, who reported $132,210 worth of coins and jewelry missing. Waters will not be pressing charges. From the five remaining victims--who are pressing charges--the two teens stole over $54,000 worth of items.

The whole story is pretty in-depth and somewhat complicated, but it seems as though these two teens didn't utilize the best common sense after stealing the goods. For the whole scoop, head over to The Post and Courier's report here.