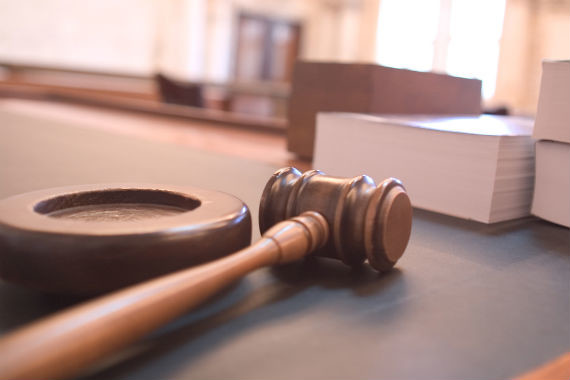 Update April 13: Heather Kamp﻿ received a sentence of 39 years for her role.

As you'd expect, coverage abounds on the sad end to a long story.

The Post and Courier﻿ has a well done written report (read that here) and Live 5 News has a solid video report (see that here).

First reporting: Heather Kamp, 31, will find out her sentencing on Tuesday, April 12th, for her involvement with the 2009 torture and murder of James Island's Kate Waring, 28.

Last month, Kamp pleaded guilty but mentally ill to Waring's murder, which exposes her to the possibility of life in prison. And this wasn't Kamp's only guilty plea; she also pleaded guilty to forgery and obstruction of justice.

Kamp was the prime witness during the October trial of her former boyfriend, Ethan Mack, testifying that Mack assaulted Waring with a stun gun, hit her over the head with a wine bottle, and left her to die in a bathtub filled with water in June 2009. Catch up on the exact details of Kamp's involvement in Mack's trial by reading TheDigitel's prior post here.

For mor edetails about what Kamp is facing, visit the Post and Courier's article here.