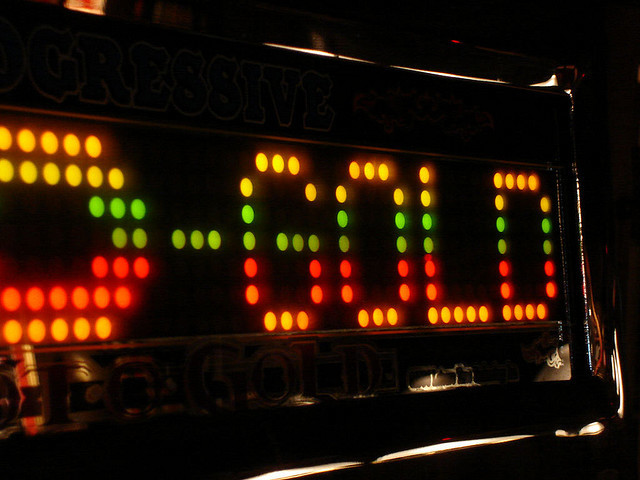 Update, February 21, 2012: The sweepstakes issue has gained enough traction that municipalties and counties are turning to SLED and the Attorney General to sort things out.

This comes to us from a new WPDE report by Joel Allen. We've been keeping local tabs on the controversial machines and HEST technologies since June of last year. See all of that coverage on one page here.

Update, January 30, 2012: A month after sweepstakes gaming location busts were thwarted, signs of renewed effort to block the concept are emerging.

After two locations have sprung up in Charleston County, a six-month moratorium was placed on permitting any such new businesses while the county can investigate ways to handle the situation and legislators work on new laws to block the games.

The Post and Courier﻿ has a rundown; take a read here.

First report: Remember how crackdowns on "sweepstakes" gaming locations were taking place across the state earlier this year? Well, the whole situation has become a lot murkier.

In October I wrote that, "It's worth reminding that the grey area in the law is still pretty prominent and South Carolina is only gearing up tamp down the flames of the 'online sweepstakes' — and North Carolina has been fighting that one for years."﻿

Well, a recent ruling by a Georgetown County magistrate seems to back up that sentiment. And, indeed, a press release has come out praising the ruling by sweepstakes system maker, HEST Technologies.﻿

That said, other county magistrates are not bound by the Georgetown ruling. But win or loose in Beaufort, expect both decisions to be appealed up the state's court system.