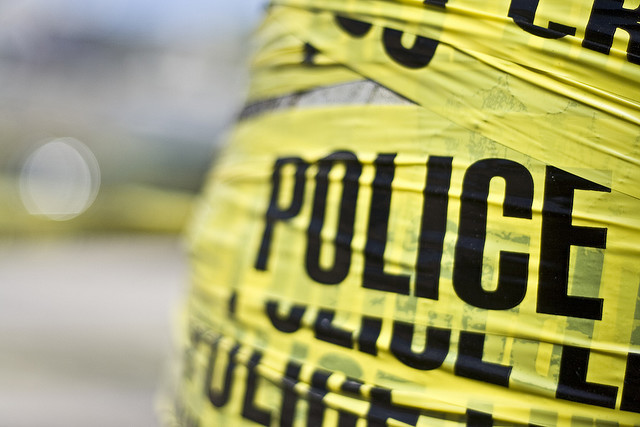 1:48 am on Monday September 3, 2012 | Posted by Ken Hawkins
Bodies of two missing women found, no explanations yet (Update: Arrests, no bond)

The search for two missing St. Stephen women has now changed to an investigation into who killed them.

Dana Marie Woods, 18, and June Guerry, 22, were last seen on Sunday at a Moncks Corner Burger King. On Tuesday the car they were in was found burned in the Cordesville area of Francis Marion Forest, Woods' body was nearby. Yesterday the body of Guerry was found about 10 miles from the car.

Woods had been shot and officials have yet to comment on Guerry's cause of death. No possible motive has yet been explained in the slayings.

Update September 2: Although police have yet to offer any possible motivation in the double homicide, two men have been arrested in the slayings.

Caleb Matlock, 23, of Summerville and Arthur Chavis, 22, of Cordesville have been charged with two counts of murder and both have a bond hearing scheduled for Sunday night at 7.

Many briefs abound, I'll point you to Live 5 News'.

There's still been no public word on any motive.

I'll point you to NBC News 2's report on the update.

We'll be sure to keep you posted with any developments.

Update September 10: Some details are beginning to emerge.