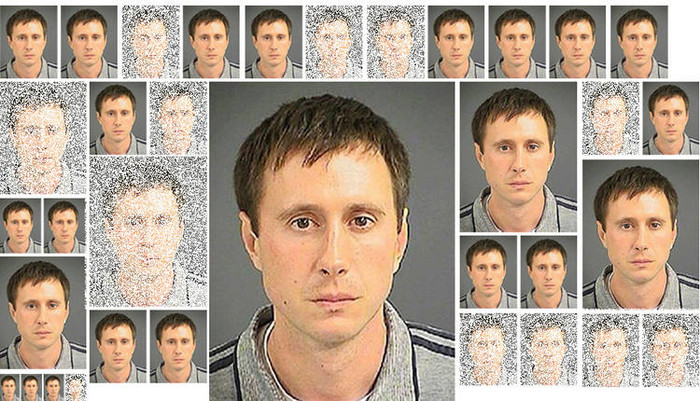 4:15 am on Tuesday July 17, 2012 | Posted by Ken Hawkins
How ReVille committed his crimes over a decade, and how he was finally caught

Image by Staff illustration Of the 35 boys ReVille admitted to molesting, 12 have chosen to remain anonymous.

That headline and the headlines about ReVille's crimes are well known — less well known is the story behind the crimes and how ReVille went a decade, molesting some 35 boys, without being caught.

Paul Bowers, writing for the Charleston City Paper, sheds much light on that angle:

Update July 17: It's been a month since the Charleston City Paper profile of ReVille's actions, but ABC News 4 has reprinted portions of an e-mail that ReVille wrote to the some of the parents of boys he was convicted of sexually abusing.

In the first paragraph Reville writes it all started as "simple locker room fun among boys" then blew out of proportion. He recalls playing games with the boys, like the "credit card" game, which he describes as finger up the backside, and the "points game", which he described as flashing each other for competition. Reville writes the boys were still clothed during those games. However, he went on to write he only played the "flash game" on occasion but, usually talked himself out of it saying "mine was too large to take out".