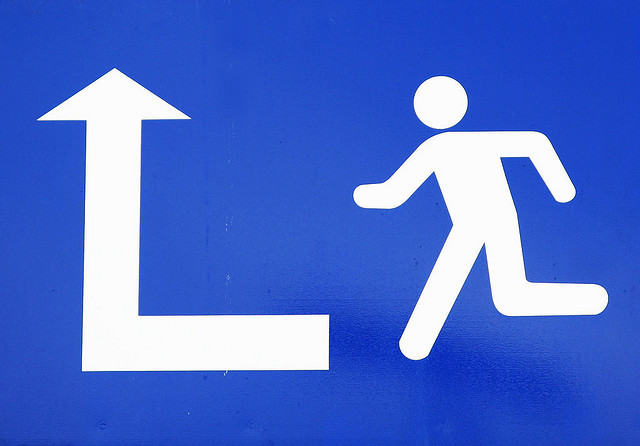 Nationally, the August unemployment rate rose from 9.5% to 9.6%.

Locally the Charleston metro area saw unemployment rise from 9.4% to 10% and all three counties saw increases:

Get loads more numbers in the release.

Here's more details about the background changes in August from the South Carolina Department of Employment and Workforce:

The monthly establishment survey in South Carolina showed growth of 20,100 nonagricultural jobs in August. The Government sector (+22,300) accounted for most of the growth as state and local school staff began to return from summer break, reflecting a normal seasonal pattern. The private sector declined by 2,200 jobs in August. Private sector losses were recorded in Professional and Business Services (-3,800) and Leisure and Hospitality (-3,300). Private sector gains were noted in Wholesale Trade (+800), Retail Trade (+500), Construction (+600), and Manufacturing (+700). Increases were also noted in Education and Health Services (+1,500), and Health Care and Social Assistance (1,800). The overall job count was 12,600 above the year-ago level.

“Despite high unemployment, we still have lots of jobs available statewide,” said John L. Finan, Executive Director of the S.C. Department of Employment and Workforce. “During the month of August, South Carolina had over 116,000 jobs available around the state. Of these, there were 29,188 job openings in the Columbia metropolitan area alone, a little over 24,000 in the Greenville-Spartanburg area and about 19,000 in Charleston. Our main goal here at SCDEW is to match these jobs with qualified jobseekers as quickly and effectively as possible.”