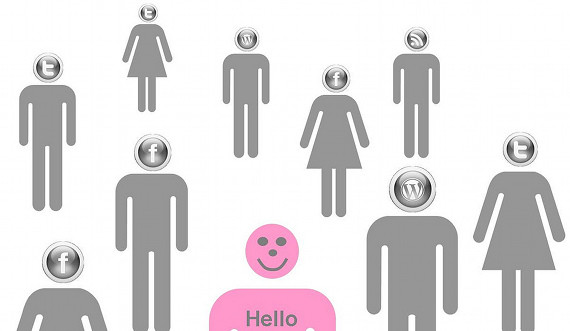 4:23 am on Friday February 11, 2011 | Posted by Amanda Click
CofC funded for research project on social media's effect on the arts

The College of Charleston will receive $6,000 from the Kite Foundation to conduct a pilot study in Beaufort County to determine the impact of social media, such as YouTube and Facebook, on attendance at live arts performances.

Though research demonstrates that attendance at arts events such as symphony and theater performances and museum exhibitions contributes to reductions in crime and increased employment, among other social, educational and economic benefits, the National Endowment for the Arts (NEA) recently discovered that attendance at the arts in 2008 had sunk to its lowest level since 1982.

It is difficult to determine what impact social media has had on live arts attendance. While there is concern that these sites will decrease arts attendance, very little research has been conducted to determine the impact social media has had on different generations’ interest in and attendance at the arts. With the help of the Kite Foundation this idea will be explored in the pilot study, which will be later extended to a full study in the tri-county area.

Kite Foundation, located in Memphis, T.N., is funding the grant evaluating the effects of social media on the arts. This is in addition to three prior grants made to the College of Charleston for the purpose of the recruitment of talented local, regional and international students in the areas of jazz, theatre, strings and piano. The School of the Arts and the School of Health, Education and Human Performance at the College appreciate the continued support of the Kite Foundation and Nancye Starnes for the arts and education in the Lowcountry with the additional funding for this important study.