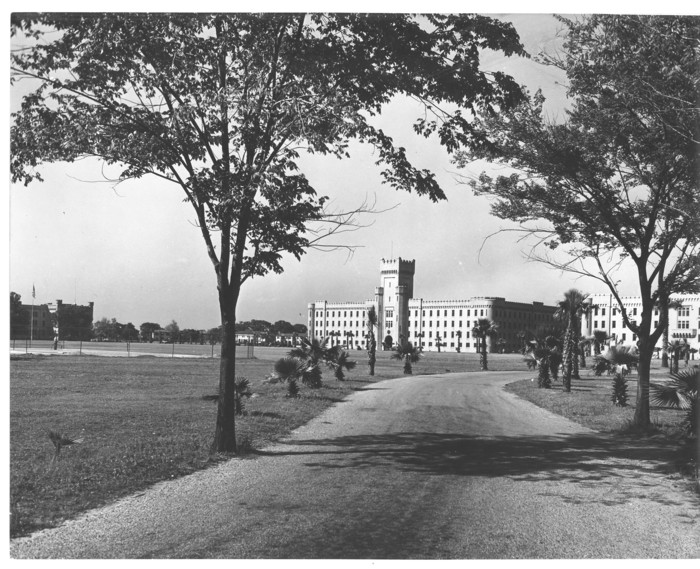 CHARLESTON, S.C. — The Citadel continues to focus on reducing the college’s energy consumption with a strategic plan that has positioned the school ahead of state requirements going into 2014.

The Citadel was among a group of six South Carolina agencies and school districts recognized in 2013 for reaching a significant milestone: reducing energy consumption by at least 20 percent − years ahead of the 2020 deadline. The recognition came from the Emily Hall Tremaine Foundation (EHTF), which supports the SC Energy Office’s efforts to track and assist with the energy reduction goals of state agencies, including public colleges, based on 2000 usage levels.

Future energy reduction projects will include:
• Further expansion of EMS
• Installation of variable frequency drives in buildings such as Summerall Chapel, Deas Hall and Mark Clark Hall - a motor controller which adjusts the frequency of the electricity going to a motor based on demand
• Installation of LED lighting where appropriate
• Utilizing new Event Management System to better schedule heating, air conditioning and lighting
• Solar hot water for Deas Hall

“We are pleased with the energy reductions we have made so far at The Citadel,” said Col. Tom Philipkosky, USAF (Retired), vice president for operations for The Citadel. “Many of the iconic buildings on our campus were constructed prior to the 1950’s, making our future efforts even more challenging – and necessary.”

The six schools or agencies honored by EHTF and the SC Energy Office in 2013 included: The Citadel, Sumter School District, USC Columbia, Spartanburg Community College, The Military Department and SC ETV. The EHTF funds innovative projects that advance solutions to basic and enduring problems in the fields of arts, environment and learning disabilities.

The South Carolina Energy Efficiency Act (Section 48‐52‐620, Code of Laws of South Carolina) requires all state agencies, school districts and public colleges and universities to develop energy conservation plans to reduce their energy consumption by one percent annually during fiscal years 2009‐2013 and by a total of 20 percent by 2020, as compared to 2000 levels. The Act also requires the South Carolina Energy Office (SCEO) to verify progress made by public entities toward reducing their energy intensity (defined as total site energy consumption per gross square foot).