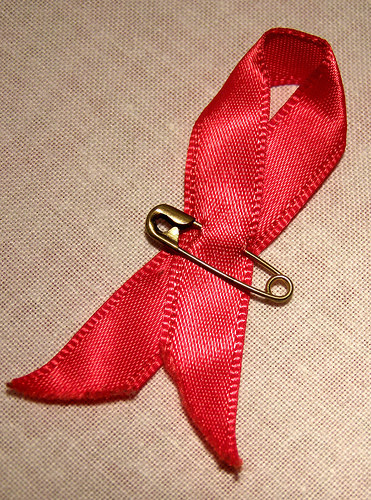 Right off the bat, I knew that this event was going to attract a specific crowd. Not so much because it was being held at Social Wine Bar, but more so that $3 of all proceeds collected from makeup sales were going to help the Lowcountry AIDS Society.

Far be it from me to place people into categories based on the charities that they endorse, but there are a handful of individuals here that I did not see at the Susan G. Komen Race for a Cure or the MUSC Dance Marathon last year.

That, by a long shot, is not the issue at hand.

This benefit was organized by Trish McAvoy and CircaPR, mainly to pay tribute to continued AIDS research in the southeast region. It was a great turnout that boasted an absurd amount of gorgeous women who were far cries from being in need of makeup and style tips. This was refreshing for someone who has become used to encountering people who come to events just to be seen and not heard.

There were a handful of individuals who had emotional and personal stories to tell. Some had lost friends, family and even enemies to the incurable disease. The most heartbreaking stories came from those who were in the process of losing good friends to HIV/AIDS.

Aside from the temporary sadness that came from recounting these stories, the One Color, One Cause benefit was an opportunity for beautiful people to come together in a beautiful setting to donate their time (and funds) to a noble cause.