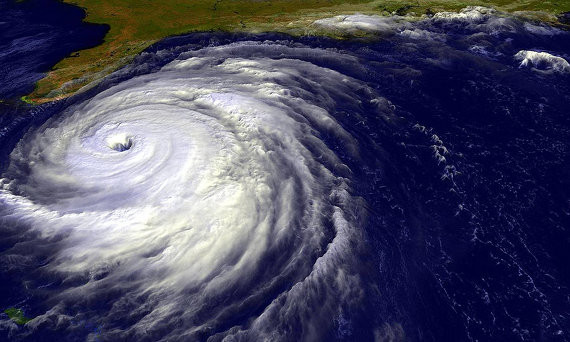 3:52 am on Wednesday June 1, 2011 | Posted by Amanda Click
Hurricane season kicks off today, and the NOAA says it'll be a busy one

Update June 1: Today marks the beginning of the 2011 Atlantic Hurricane Season and it is expected to be a busy one for sure.

NOAA is forecasting 12-18 named storms, 6-10 hurricanes and 3-6 major storms category three or higher. To get even more specific, South Carolina was given a near twice-normal 28.3% chance of hurricane impact and 6.6% chance of a major storm's impact. Charleston County is given a 14.2% chance of a named storm making landfall, a 9.5% chance of a hurricane, and a 37.8% chance of experiencing﻿ tropical storm force winds or more.

As always, take a these forecasts with a grain of salt; they will change a lot. However, it's still wise to know the risks, plan ahead, and be prepared for an emergency situation.

First reporting: The National Oceanic and Atmospheric Administration released the 2011 hurricane outlook report Thursday and are predicting an above-normal hurricane season this year.

Hurricane season officially kicks off on June 1st for the Atlantic Basin and concludes its six-month stint in November. Predicted in the following ranges this year are:

According to the official press release, "Each of these ranges has a 70 percent likelihood, and indicate that activity will exceed the seasonal average of 11 named storms, six hurricanes, and two major hurricanes."

So, with hurricane season just around the corner, there's no better time than now to make sure you're prepared for the worst. Check out our previous post on some helpful hurricane preparedness tips to get started.