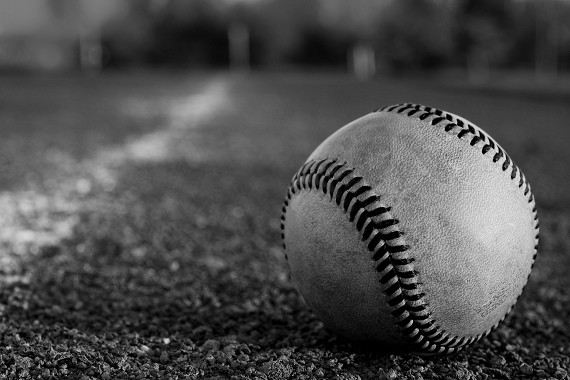 The formal induction ceremony will take place prior to the RiverDogs vs. Savannah Sand Gnats game on Friday, August 6th, at 7:05 p.m.

To read up on the history of each inductee, hop over to the official Charleston RiverDogs page.

The list of candidates has been released for the 2010 Charleston Baseball Hall of Fame and it's almost time to vote for your favorite four.

On Aug. 6, the four ball players with the most votes will be inducted into the Hall of Fame, located inside Joe Riley Park, prior to the RiverDogs' game against the Savannah Sand Gnats.

According to The Post and Courier, official ballots will appear in their publication on June 30th, July 4th, July 11th and July 18th or can be found at all of the RiverDogs' home games. Online voting will also be available.

Hop over to The Post and Courier to check out the twelve candidates in this year's class.