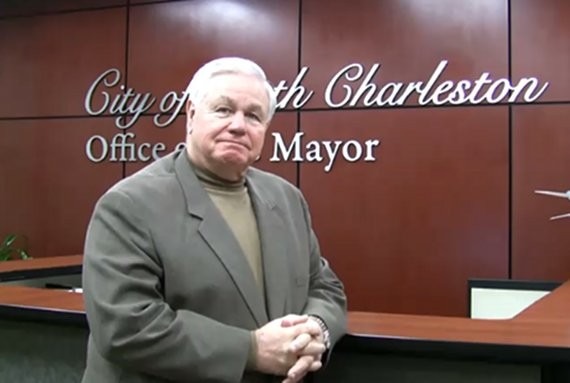 Update April 3: The field of challengers is already brewing with Chris Collins tossing his name in the ring.

The 47-year-old Charleston County School Board member is expected to make a formal announcement soon, but The Post and Courier has a bit of a preview; read it here.

Hope it's not uncouth, but is anyone really surprised?

Here's details from an e-mailed release:

"April Fool’s Day may seem like an odd time to publicly announce my intentions for reelection," said MayorSummey. He continued, "April 1 was the birthday of Miner Crosby, my father-in-law and the man thatintroduced me to public service. He taught me the fulfillment one could achieve through serving the communityand how to be an effective leader during times of crisis and calm. His education was invaluable and I am abetter person today for having known Miner."

Mayor R. Keith Summey has become widely known as a consensus builder within the community. He waselected as the 3rd Mayor of North Charleston in October of 1994 to fill an unexpired term of office and wasreelected in 1995, 1999, 2003 and 2007. During his tenure he has led North Charleston to achieve a new senseof pride never before seen. Transforming North Charleston into the region's epicenter for business, becomingthe State's retail sales leader, improving municipal services and defining a positive vision for the City havehallmarked his time in office. Continually improving the quality of life of the citizens of North Charlestonremains Mayor Summey's top priority.