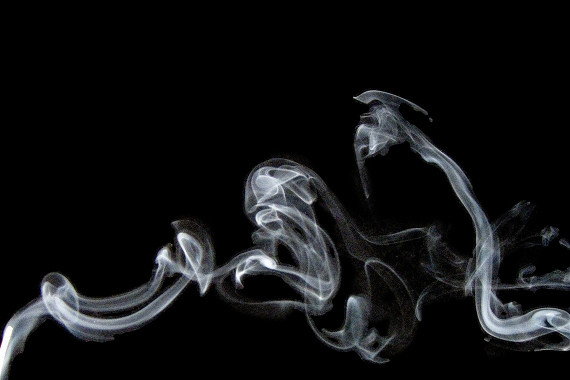 The Greenberg Municipal Building at 180 Lockwood Boulevard will remain closed today, as well as Wednesday, October 6th, due to reports of smoke inside the building. The additional day will allow the contractor to continue to clean and ventilate the fumes from the building.

The following offices which are housed in the Greenberg Municipal Building at 180 Lockwood Boulevard will also be closed on Wednesday, October 6, 2010:

The Charleston Fire Department responded to a call on Tuesday AM about smoke in the building which was found to be from a motor in the elevator. Due to the fumes and the need to ventilate the building, the building was closed today and will remain closed on Wednesday.

The Department of Traffic and Transportation will provide limited service such as permitting of construction parking passes, street blocking permits and meter bags by phone. Citizens can also call (958-6488 or 973-7288) for incident reports such as signals or downed signs.

Operations at the Charleston Police Department Building behind the Greenberg Building are not affected by this incident.