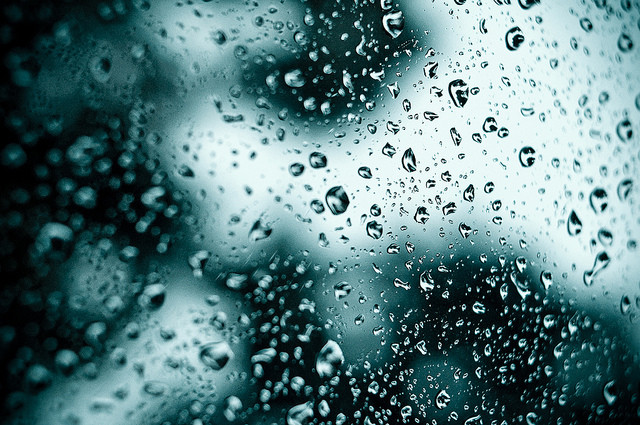 Update January 11: To the delight of many school children out there, the moisture left over from yesterday's ice/rain storm has secured the cancellation and delay of quite a few school districts.

If you're unsure about your exact start time, hop over to the complete list of closures and delays courtesy of LIve 5 News.

Commuters should be on the lookout for patches of ice on the roads. Take is slow out there today folks, it's better to be safe than sorry.

Update January 10, 1:24 p.m.: All bridges have been reopened after being shut down for several hours due to icy roads.

Update January 10, 12:43 p.m.: According to a tweet from Live 5 News, the Ravenel Bridge will be slowly opening a few lanes at a time. The Berlin G. Meyers Bridge has reopened as well.

Live 5 News has a helpful update on more roadway backups and accidents.

Also note that the College of Charleston, Trident Tech, Charleston Southern and The Citadel have cancelled classes, but  CofC asks that "essential employees" report in by 1 p.m.

You can always get the latest on area road conditions using the SCDOT's 'Winter Weather Road Condition' service, and their road traffic camera page.

All state government offices are closed today and numerous school closings are in effect;ABC News 4 has a nice roundup over here, as does NBC News 2.

For up to the second updates, I'll point you to The Post and Courier's @AndyParas on Twitter, and the general #CHS hashtags.

First reporting: Starting in the early morning hours of Monday, January 10, and last through that night and into Tuesday Charleston is due for about an inch of rain, and some of it is possible to fall in the form off freezing rain, snow, or sleet.

The main window for children's delight comes during the morning commute range of 4 to 10 a.m. Monday when the temperature is expected to be just below freezing, and accordingly the National Weather Service is warning to watch for icy spots on roads and bridges.

For a peek at how your a.m. drive might be affected, you can always use the SCDOT's 'Winter Weather Road Condition' service.

As for what's happening the service says, "High pressure will build into the region from the northwest today. The high could retreat slightly on Monday as low pressure over the northeast Gulf of Mexico redevelops over the nearby Atlantic late monday. The low will lift northeast Tuesday."

But don't expect much of temperature reprieve in the coming days:

Keep up on the latest in Charleston Weather on our topic page.